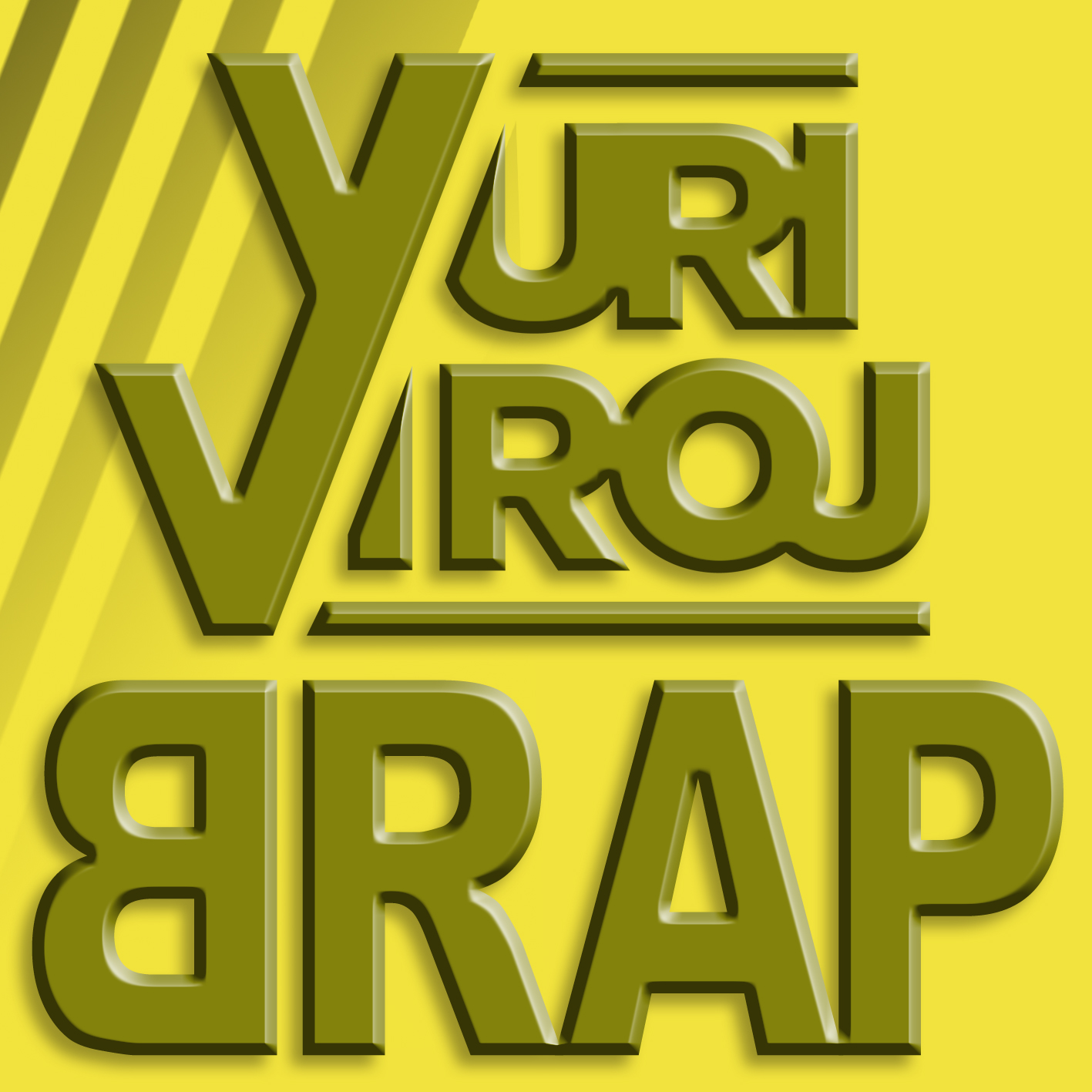 ×
Update Required To play the media you will need to either update your browser to a recent version or update your Flash plugin.
Well it’s been a while since our last release from Yuri, with the wicked ‘Vruchtensap’ touching down at the later part of 2014, but here he returns again with ‘Brap’. As the name suggests, the ever present phrase which has dominated the underground scene for years in both Garage and Grime culture comes to the forefront on the original mix, which is a headstrong, twisty groove, with some funky percussion and a kickin’ bassline and synth! On remix duties, label boss ‘Scenic Groove’ takes on a darker, slightly harder hitting reworking that should win favour with those who like it that little bit more underground.