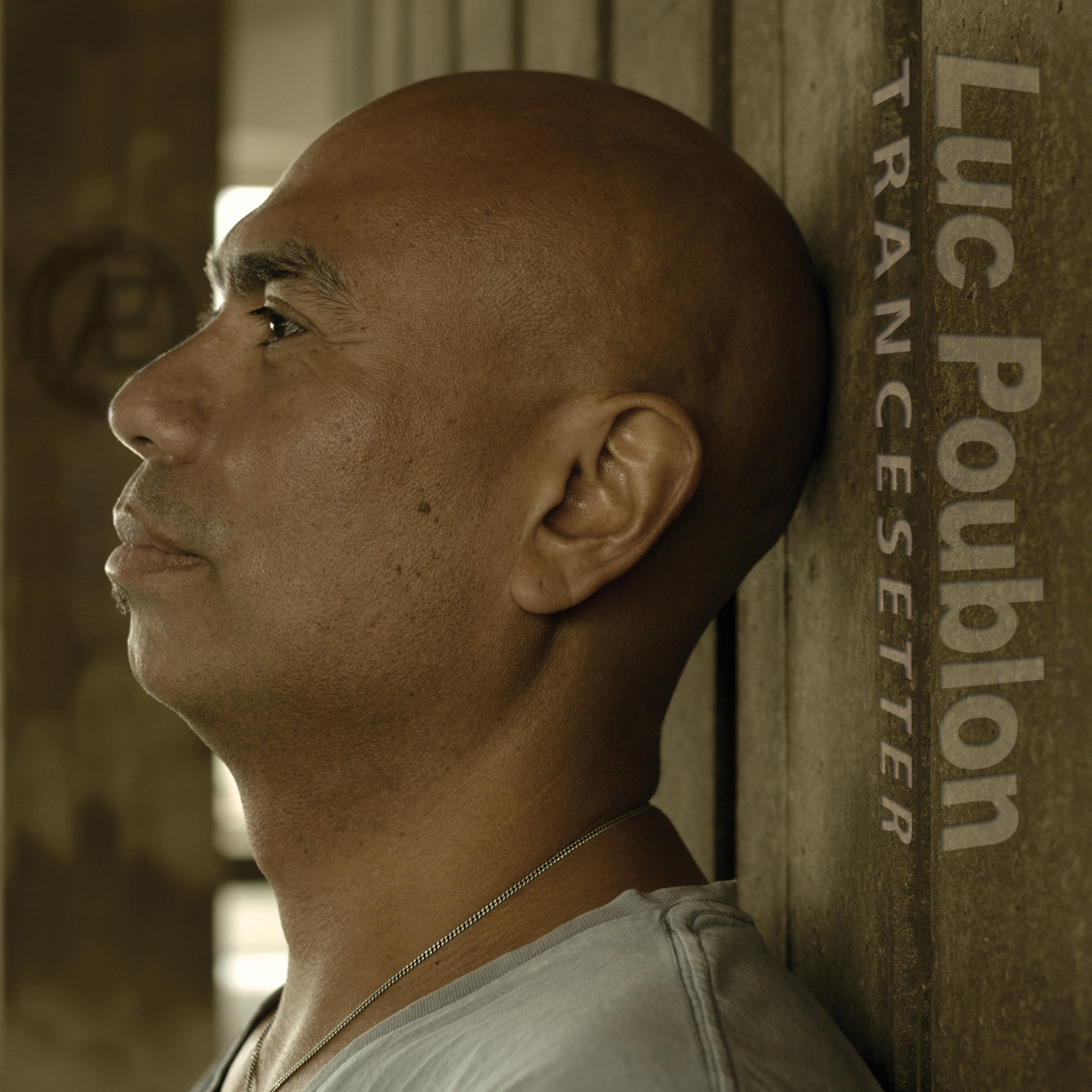 ×
Update Required To play the media you will need to either update your browser to a recent version or update your Flash plugin.
The album ‘Trancesetter’ of label owner Luc Poublon is finally here! His trance sound, started with his hit ‘Quantum Leap’ and ‘Gerontion’, received massive worldwide support with many DJ’s hammering them for weeks on end! His album is a collection of exclusive tracks you heard him play during his live and radio sets. But there are also two brand new tracks on this album ‘Finally Here’ and ‘I Don’t Belong Here’. The massive remix of Orpheus of Luc’s track Gerontion is also included on this album. This track is a YouTube hit and is the background music for thousands of home video’s. Also the bootleg remix of Quantum Leap done by Liquid Life is now official released and featured on Trancesetter. Also available on CD!