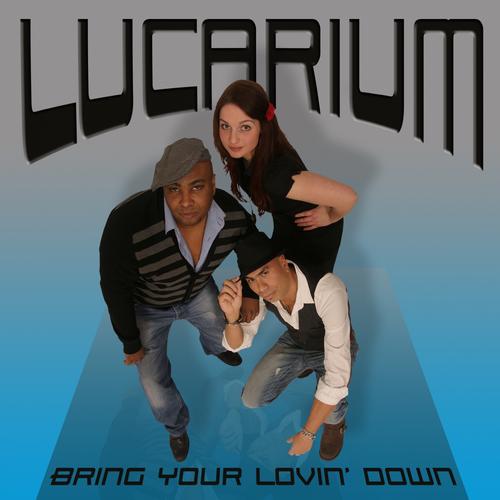 ×
Update Required To play the media you will need to either update your browser to a recent version or update your Flash plugin.

For this production Luc Poublon hooked up with Mister Conor, who is the rapper and textwriter of this production. The vocals on this release is done by Fran a real rock chick and experienced singer in several bands. The release is fully loaded with remixes in various dance styles and ready to be fired out on the dance floors. One massive euphoric trance remix done by the producer of Lucarium ‘Luc Poublon’. A hardstyle remix Luc has done under his alias G’Boy with the help of upcoming hardstyle DJ and producer DMB. And a remix which gives the track an progressive electronic live feeling done by Dutch DJ and producer Orpheus. And last but not least Grande Vue puts an underground funky groove in the track.